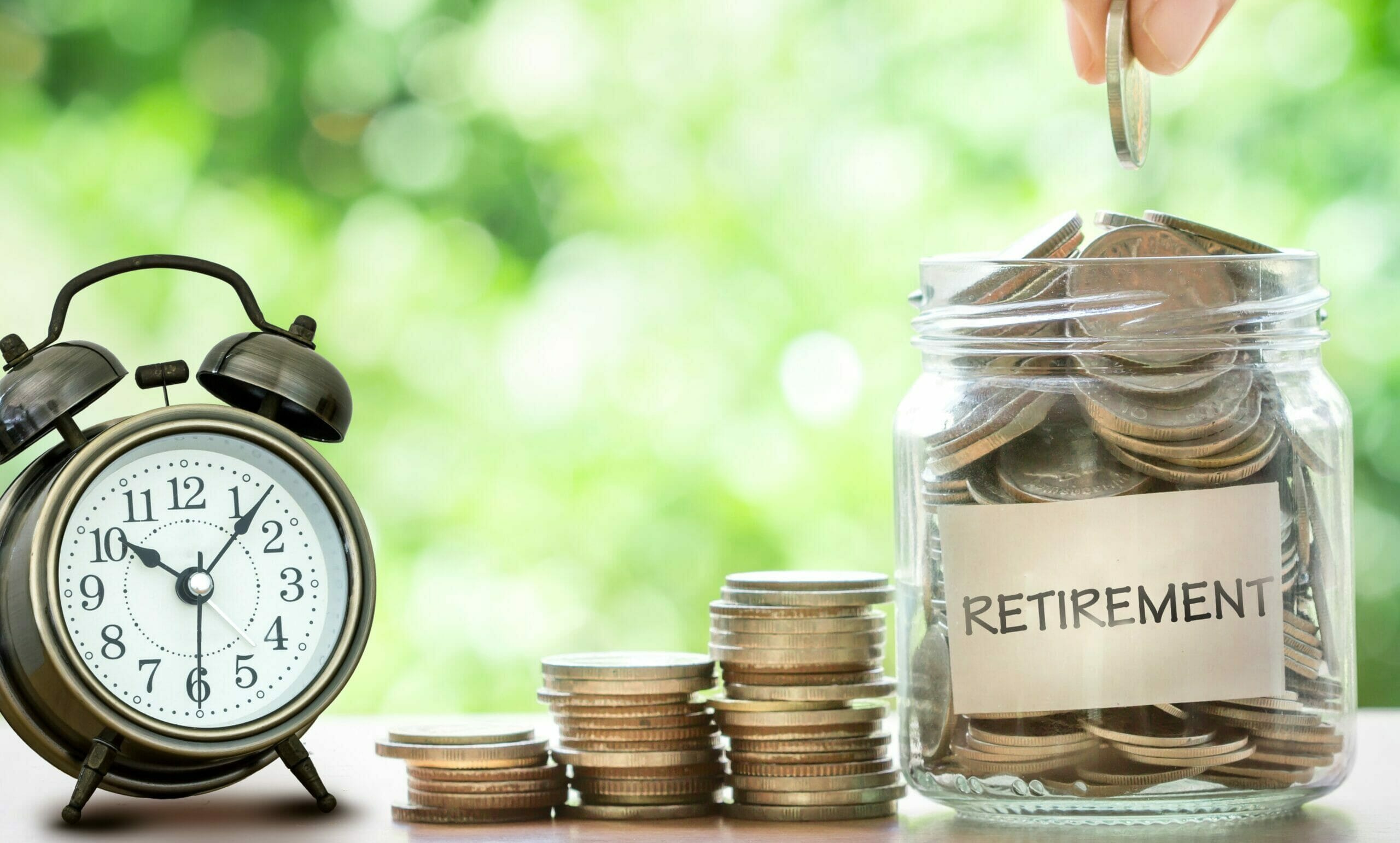 The following is an excerpt from The Truth Project: Finding the Courage to Ignore Wall Street by Wayne von Borstel.

The opinions voiced in this material are for general information only and are not intended to provide specific advice or recommendations for any individual.