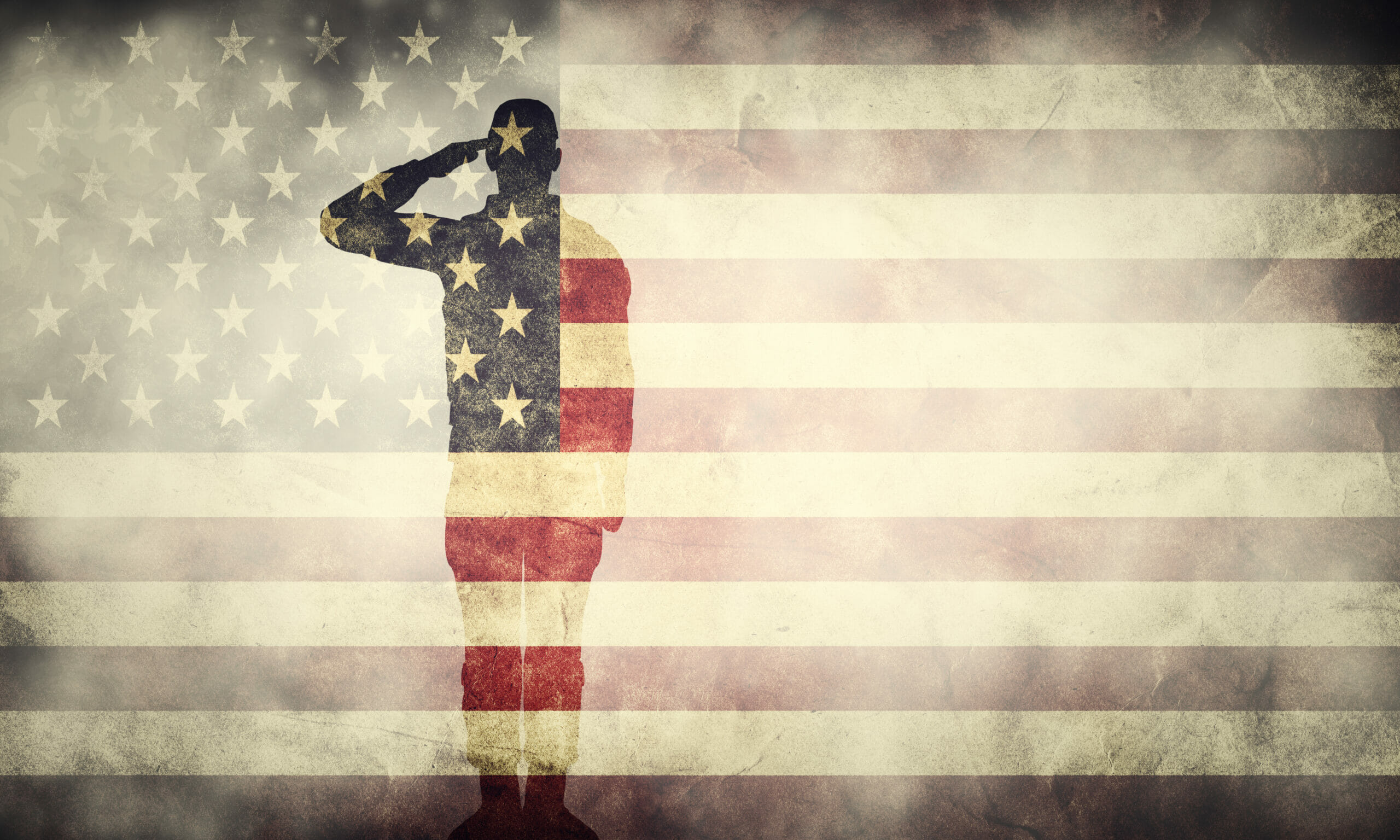 Patriotism means different things to different people. It may depend on the country you’re from, the region you live, or maybe even the clan that you belong to. When I talk about being patriotic I think of my country, The United States of America.

My country has changed the world. The United States of America provides an opportunity to people who are willing to work hard and make sacrifices a standard of living that no other country can provide. Here, in this great country, we have the ability to say what we want, feel what we want, and do what we want, within the laws of a civilized society.

My country fights wars, wins wars, and helps those who are defeated rise from the ashes to often be better than they were before. This is not to say we are perfect. There are lots of things wrong with us, that many wonder how we could be patriotic. Does our patriotism require our country’s perfection?

When I think of patriotism, this is what I see:

I see a man who believed in defending what was good even though he knew, even in his day, it was not perfect.

I see a man who believed there was right, and believed there was wrong, and that we should not succumb to the Nazis, who were literally from the homeland of his grandparents, nor allow the Japanese to dictate the future of the world.

So when you see that old man walking down the street – not as straight as he used to, not as quick as he wants to – patriotism is stopping him and saying thank you.

Though we are not perfect, we are free.

Patriotism is showing gratitude to my father and the millions of other U.S. servicemen and servicewomen who have fought for our freedom!